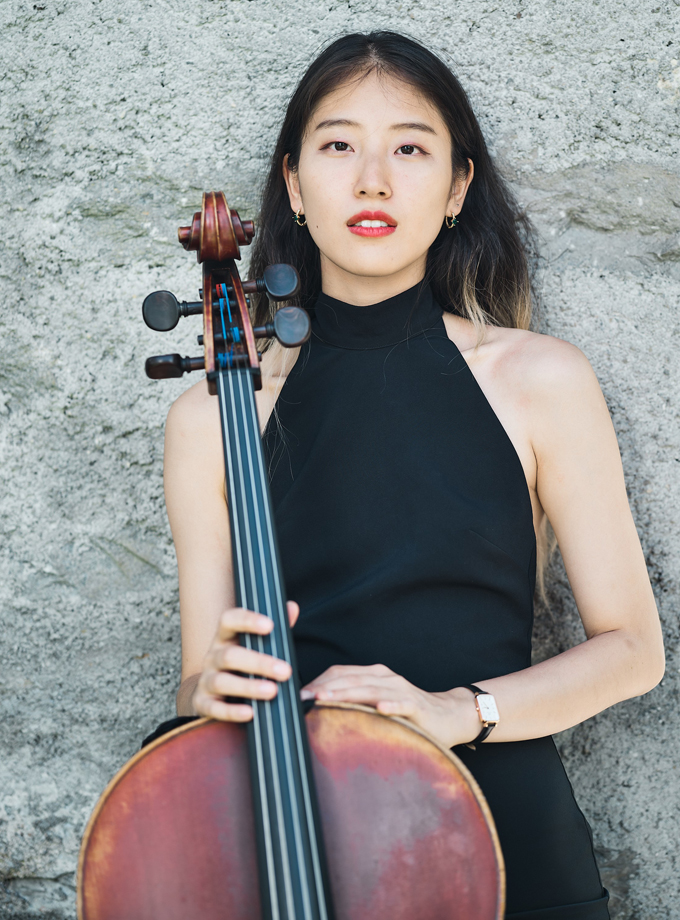 Minji Kim was born in South Korea in 1995 and began playing the cello at the age of six. She won first prizes in international competitions even at a very young age, and performed her debut recital at the Kumho Art Hall in Seoul, South Korea, in 2004.

Minji Kim holds scholarships from the Migros Culture Percentage cultural promotion programme and the Rahn Kulturfonds, as well as from the International Academy of Music in Liechtenstein where she regularly participates in masterclasses.

She has been studying at Kronberg Academy with Wolfgang Emanuel Schmidt since October 2020. Her studies are funded by the Dieter and Catrin Hofmann Scholarship.