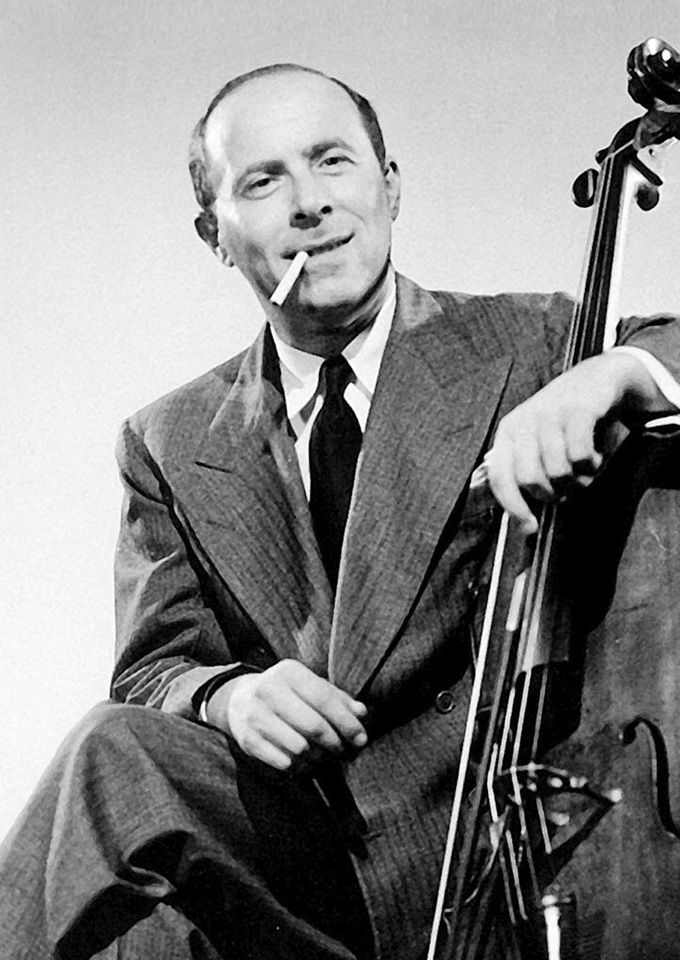 1909
The family moves to Vienna where the young Feuermann begins his violoncello studies.

1914
At the age of eleven, Feuermann gives his first solo concert. Concerts with the Vienna Philharmonic Orchestra and the Leipzig Gewandhaus Orchestra follow.

1916 – 1918
Feuermann moves to Leipzig to continue his studies under Julius Klengel, a cellist with the Leipzig Gewandhaus Orchestra.

1921
During house concerts in the Reifenberg family’s residence in Cologne, Feuermann meets such artists as Casals, Furtwängler and Hindemith. He makes his first gramophone recordings for Parlophon, which are followed by further records in 1926 and 1929.

1929
Feuermann is awarded a cello professorship at the Music Academy in Berlin. He starts giving solo concerts, where he is accompanied by his sister, Sophie, on piano.

March 1933
For “artistic” reasons Feuermann and other Jewish teachers are suspended from the Music Academy in Berlin. Shortly thereafter he is dismissed for being an “unbearable Jew” despite the protests launched by both Jewish and non-Jewish students.

July 1933
Feuermann leaves Berlin and goes on tour to North and South America, the Near and Far East. He plays with orchestras including the Chicago Symphony Orchestra and the New York Philharmonic Orchestra.

April 1934
Feuermann returns to Europe to undergo what is basically harmless hemia surgery. Special methods of treatment ultimately save his life.

June 1935
Feuermann becomes engaged to Eva Reifenberg. They marry in October of the same year.

1937 – 1938
The Feuermanns live in Zurich before finally emigrating to the USA where Feuermann offers holiday courses in music in Los Angeles together with J. Heifetz and W. Primrose, while at the same time teaching at the Curtis Institute in Philadelphia.

1941
The USA joins the war and Feuermann volunteers to look after the troops.

25 May 1942
At the age of 39, Feuermann dies suddenly from complications following an operation.