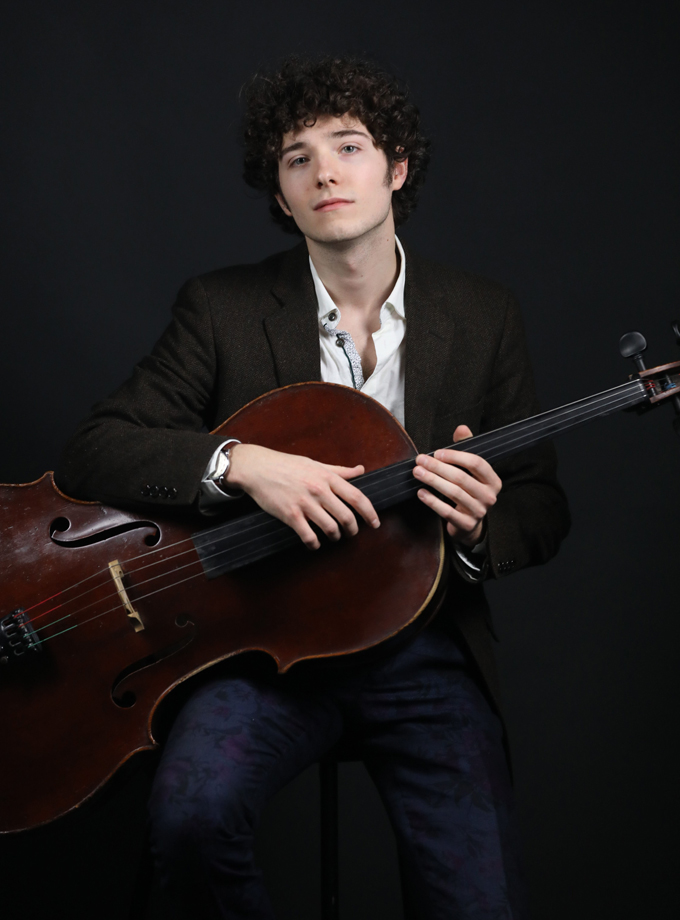 Johannes Gray was born in the USA in 1997 and currently lives in France. He studied cello with Gilda Barston at the Music Institute of Chicago, with Hans Jørgen Jensen at Northwestern University, with Jérôme Pernoo at CNSM in Paris and with Frans Helmerson at the Barenboim-Said Academy. He has attended masterclasses with Miklos Perenyi, David Geringas, Philippe Muller, Ivan Monighetti, Jean-Guihen Queyras, Wolfgang Emmanuel Schmidt, Jens Peter Maintz and Claudio Bohorquez.

Johannes is a laureate of the 2022 Concours Européen de Musique de Chambre. He also won the 2018 International Pablo Casals Award and has participated in many other competitions. Among other achievements, he reached the final of the 2022 Cedille Records Emerging Artists Competition and the semi-final of the 2014 Grand Prix Emmanuel Feuermann.

He has performed at Les Pianissimes in Lyons, the Opera and Ballet Theatre of Tajikistan, the Theatre of Digital Art in Dubai, the Centre de Musique de Chambre de Paris, the Festival Internacional de Música Pau Casals, the Pierre Boulez Saal in Berlin, the SuperCello Festival in Huangshan, Shanghai and Beijing and the Sumito Festival in Zurich, among many other venues and events.