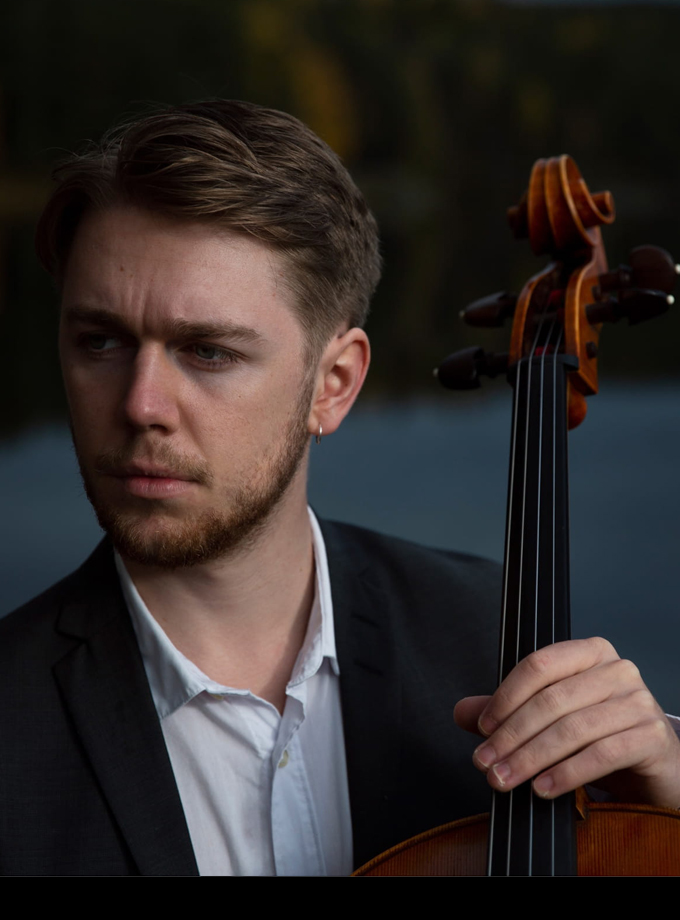 Daniel Thorell unfortunately had to cancel his participation in the competition due to illness.

Daniel Thorell, born in Sweden in 1997, began playing the cello at the age of five. He is currently studying with Torleif Thedéen at the Norwegian Academy of Music and participating in Gauthier Capuçon’s Classe d’Excellence de Violoncelle. He has also attended masterclasses with Jens-Peter Maintz, Danjulo Ishizaka, Maria Kliegel, Claudio Bohorquez and Antonio Meneses.

Daniel plays an L. Bisiach cello on loan from the Järnåker Foundation.