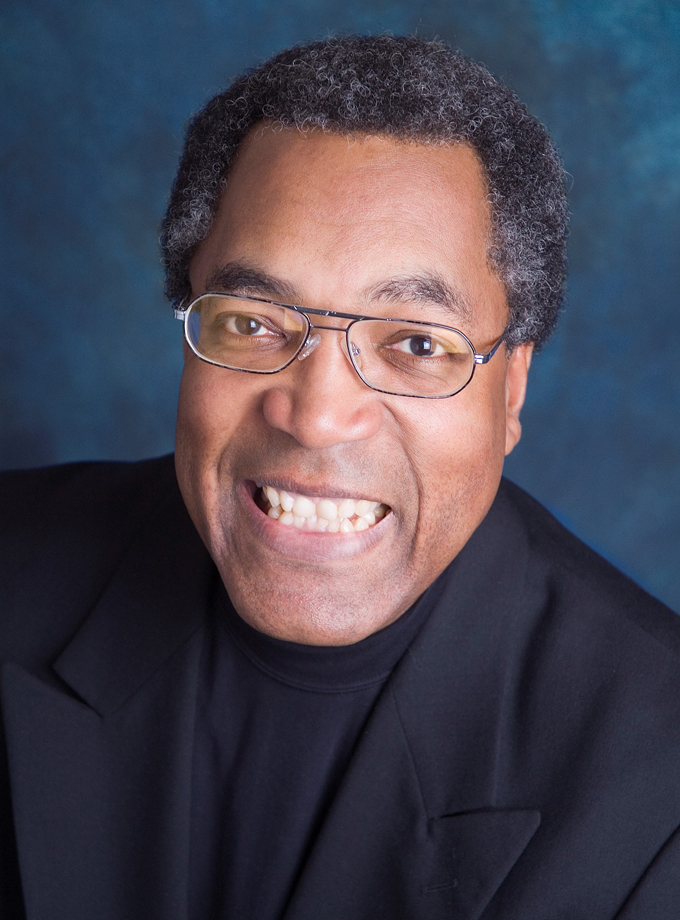 The Grand Prize winner of the Emmanuel Feuermann Memorial International Cello Solo Competition in 1987, Anthony Elliott garners critical acclaim for his performances as a concert cellist, conductor, and soloist.  Presently he is Emeritus Professor of Cello at the University of Michigan in Ann Arbor.  He has appeared as a soloist with such orchestras as the New York Philharmonic, the Minnesota Orchestra, the Detroit Symphony, the Vancouver Symphony, and the CBC Toronto Orchestra.  He has championed new works for cello, including the Cello Concerto by Primous Fountain, which he premiered with Stanislav Skrowaczewski and the Minnesota Orchestra, and the Memorial to Martin Luther King by Canadian composer Oskar Morawetz.  He earned rave notices for his performances of Richard Strauss’s Don Quixote with Kazuyoshi Akiyama and the Vancouver Symphony.  Principal cello experiences included collaborations with Neville Marriner, Eric Leinsdorf, Eugene Ormandy, Antal Dorati, Karl Richter, Klauss Tennstedt, and Alexander Schneider.

A highly successful conductor, he has conducted professional symphonies, operas, choirs, ballets, youth and chamber orchestras, in such venues as New York’s Carnegie Hall, Orchestra Hall in Detroit, and Benaroya Hall in Seattle.  In Germany he has conducted in Heidelburg, Nurnburg and Munich, and in Austria at Salzburg and Badgastein.  Collaborations include guest conducting the San Antonio Symphony, the Sphinx Symphony, the Kent/Blossom Chamber Orchestra, the CAMMAC Orchestra, the Prince George’s Philharmonic, the Vancouver Chamber Players, the Scott Joplin Chamber Orchestra, and the Sphinx Chamber Orchestra in Carnegie Hall.  He served as Music Director for productions of Mozart’s The Magic Flute and Cosi Fan Tutte, as well as Menotti’s The Consul and Amahl and the Night Visitors.