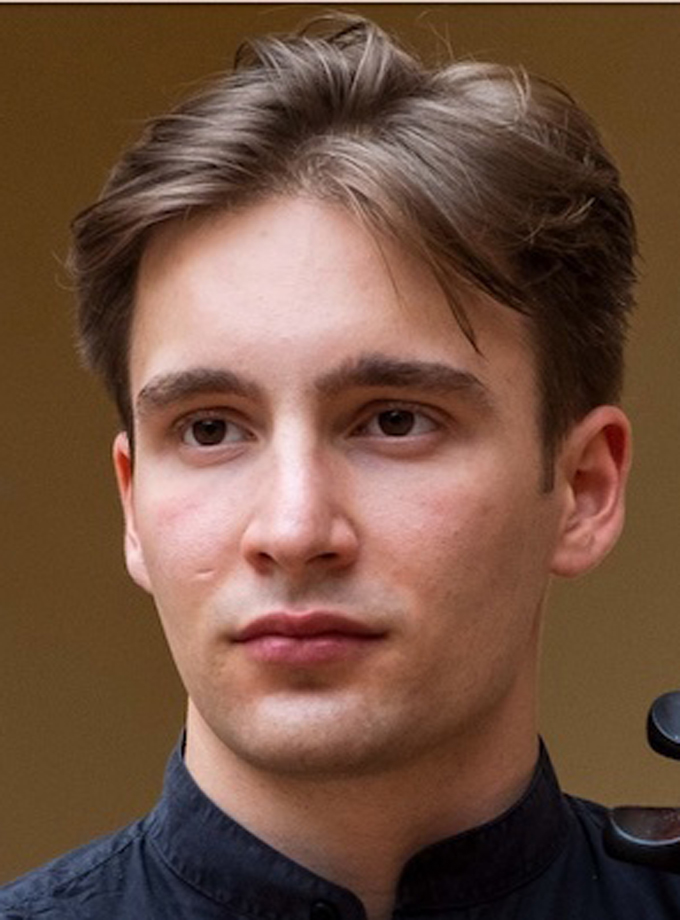 Born in 2000, Italian cellist Luca Giovannini studied cello with Luca Simoncini at the Francesco Venezze Conservatory in his hometown of Rovigo and has participated in the Classe d’Excellence de Violoncelle with Gauthier Capuçon. Masterclasses with David Geringas, Lynn Harrel, Enrico Dindo and Marti Roussi have provided him with further experience and inspiration.

Luca Giovannini plays a cello by Ansaldo Poggi dating from 1927, which is loaned to him by Mario Brunello.

He has begun his studies at Kronberg Academy in October 2019 with Frans Helmerson. These studies are funded by the Angela Winkler Scholarship.