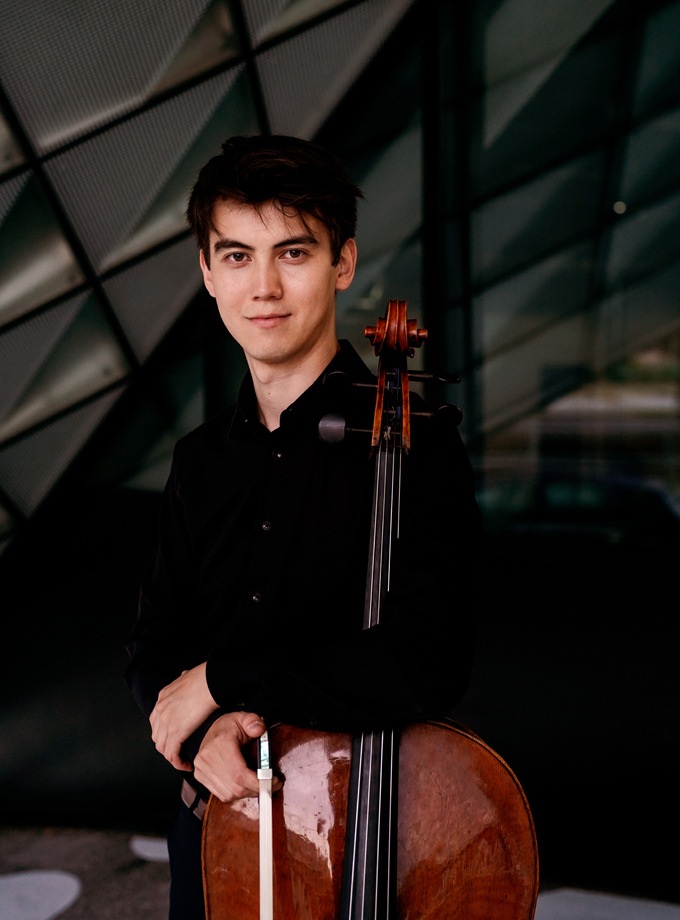 Christoph Heesch was born in Berlin in 1995. He studied cello with Matias de Oilveira Pinto at the Julius Stern Institute and with Jens Peter Maintz and Wolfgang Emmanuel Schmidt at Berlin University of the Arts.

Among other accolades, he won the 2021 Carl Flesch Prize, the 2018 Fanny Mendelssohn Förderpreis and the Mieczyslaw Weinberg Prize and TONALi15 Music Communicator Prize at the TONALi15 Grand Prix in 2015. In 2017, he was a prize winner at the 25th German Musical Instruments Fund Competition and reached the semi-final of the Queen Elisabeth Competition. He released his debut CD, The Golden Age – Cello 1925, in 2018, which won in the Concertos category at the 2019 International Classical Music Awards (ICMA).

In 2019, Christoph joined the Berlin-based Philharmonic String Quartet. As a prizewinner of the German Musical Instruments Fund, he has been playing a violoncello by Giovanni B. Grancino (Milan, c. 1700), on loan from the Deutsche Stiftung Musikleben, since 2022.